A passion becomes
an undertaking

After several years in the hotel and restaurant business and a full career in industry, Liliana and Daniel Schaetti have decided to devote themselves entirely to viticulture and to produce top wines in Tuscany.

In 2006 they bought the old Casalta winery in Castelfiorentino with about 10 hectares of land. On which languished an old vineyard with only 2 hectares of very old, mixed grape varieties. The rest was an olive grove or lay uncultivated.

The foresight of the Schaetti family and the competence of their experienced employees ensured that the fate of this land took a turn and gave it back its original value it rightly deserved. The old vines were pulled out and the new vineyard was created. In 2008 the extensive drainage system was completed, in 2010 only the indigenous grape varieties: Sangiovese, Pugnitello, Foglia Tonda and Merlot were planted on 5 hectares.

A team where ancient tradition and advanced know-how work together; strictest theory plus experience in the field: team effort, the results of which are designed to satisfy the most demanding palates.

In 2010, the local grape varieties, Sangiovese, Foglia Tonda, Pugnitello and Merlot, were planted on the hill of Monte Olivo. In 2020 the vineyard was expanded by another 2 hectares. In addition, Sangiovese was planted in a top location for the SoloUno, Merlot at the bottom and, at an exposed location, further rows of Pugnitello. The Davinum winery now manages 7 hectares and produces between 25,000 and 30,000 bottles of highest quality Tuscan wine depending on the vintage.

We work extremely ecologically and limit the mechanical processing of the vineyards to a minimum. We do entirely without pesticides and herbicides. The energy for our wine cellar is generated exclusively with solar energy. 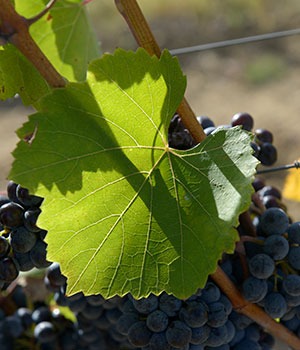 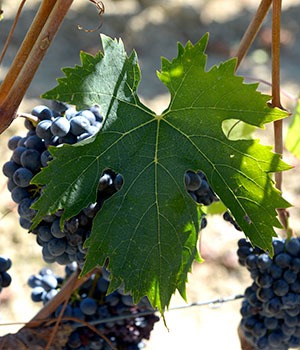 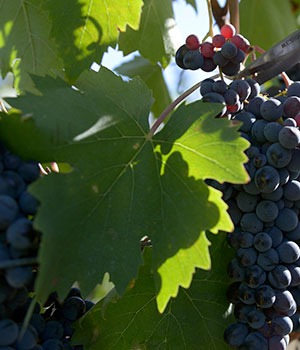 THE CULTIVATED NATURE OF TUSCANY

Tuscany, with its innate mix of nature and culture, has always been a world heritage with the ability to produce the best in all areas of culture and knowledge. From the beauty of its art heritage cities to its gourmet traditions that make it a paradise for food lovers, to the spectacles of nature which, here in the very heart of a thousand landscapes and nuances, are more poignant than ever.

HERE, WHERE GOOD THINGS ARE BORN